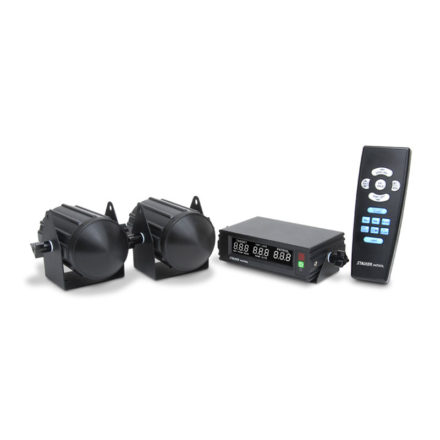 Stalker quality and reliability at an affordable price

With LCD technology, all new smaller sized K-Band antennas, and high speed USB antenna connections, the Stalker PATROL is the Police traffic radar Law Enforcement has been asking for. 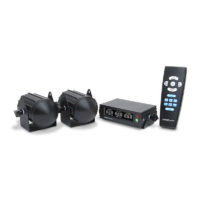 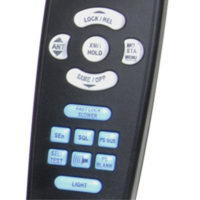 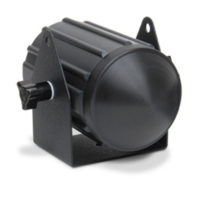 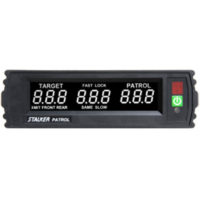 The new Stalker PATROL utilizes Liquid Crystal Display (LCD) technology. The LCD readout provides an excellent contrast ratio in bright sunlight, with a dimmable backlight feature for easy nighttime viewing. Other LCDs have a fixed backlight while the Stalker PATROL allows the operator to select various levels of lighting to best fit the ambient light conditions.

Prior generation LCD technology also had a limited viewing angle, and once that angle was exceeded, the display became difficult to read. The viewing angle of the Stalker PATROL has been enhanced to allow the counting unit to be mounted in various positions within the patrol vehicle without loss of readability.

Connecting the radar to power and VSS has never been simpler. Plug the Stalker CAN/VSS cable into the car’s OBD II diagnostic port located under the dash on the driver’s side, and you’re done. No cables to splice, no wire harnesses to locate, just simple plug-n-play.

The Stalker PATROL compensates for patrol speed variations when generating the Doppler audio. Since the audio tones do not vary with patrol speed, the operator learns to correlate this true Doppler audio with target speed, which eliminates the need to constantly watch the display to determine target speed.